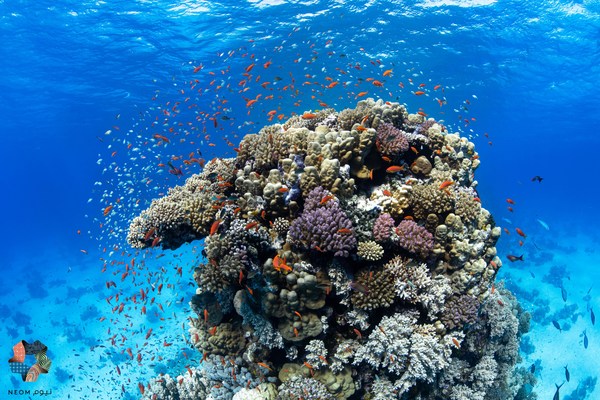 Commenting on the scientific discoveries, Nadhmi Al-Nasr, CEO of NEOM, said: "NEOM goes beyond just being a global destination for investment, technology, tourism, or industrial and commercial sectors, by partnering with scientists, and international scientific and academic institutions for research and exploration. Today, we announce that the joint mission efforts have made significant achievements in the identification of previously unknown natural areas, as well as unprecedented global scientific discoveries."

Al-Nasr added, "NEOM was an ideal location for the expedition, as it meets all the key objectives of Vision 2030, such as sustainability and the balance between urban development and environmental preservation. As NEOM plays a crucial role in realizing the Vision 2030, it was necessary to present humanity with a new global destination that encompasses all the elements for a futuristic cognitive society that advance people and places, while preserving the environment."

Findings, captured over 960 hours of underwater research and mapping over 1,500km2 of the seabed in high resolution 3D, have established a baseline measure of biodiversity and habitat vitality that will allow NEOM to pursue its goal of both conserving and improving the health of surrounding ecosystems.

Dr Paul Marshall, Head of Nature Reserve at NEOM, commented: "The global ocean system is in crisis, but the damage is reversible. This partnership with OceanX reinforces NEOM's commitment to science, conservation and safeguarding the planet. We believe that not only conserving, but improving, the health of our marine ecosystems, particularly our coral reefs, are key to our future and our success. This world-first expedition sets the stage for NEOM's ambitious conservation program, which aspires to accelerate the transition to societies that live in harmony with nature.

"The findings of this expedition go far beyond the region and will support global efforts to protect and conserve marine ecosystems around the world, shedding light on the biological characteristics and oceanographic conditions necessary for survival in light of changes due to the global climate change crisis," explained Dr Marshall.

Dr Vincent Pieribone, Chief Scientist and Vice Chairman at OceanX, said: "OceanX is committed to exploring places few others have been before and sharing our discoveries with the world. This joint mission has not only had a meaningful impact on the conservation of ecosystems in the northern Red Sea but it has also produced a number of scientific discoveries of regional and global significance."

OceanX combines science, technology and media to explore and raise awareness for the oceans and create a community engaged with protecting them. Using advanced underwater filmmaking tools, each moment of discovery was documented and updates from the expedition were shared with local schools, as well as OceanX's global audience. The integration of scientific exploration and visual storytelling builds knowledge of the oceans and complements NEOM's ambitions to inspire life-long learning.

A nine-part series covering the expedition will be launched on NEOM's YouTube channel and OceanX's social media channels.

This material is distributed by Teneo Strategy LLC on behalf of NEOM Company. Additional information is available at the Department of Justice, Washington, DC.

NEOM is an accelerator of human progress and a vision of what a New Future might look like. It is a region in northwest Saudi Arabia on the Red Sea being built from the ground up as a living laboratory – a place where entrepreneurship will chart the course for this New Future. It will be a destination and a home for people who dream big and want to be part of building a new model for exceptional livability, creating thriving businesses, and reinventing environmental conservation.

NEOM will be the home and workplace to more than a million residents from around the world. It will include towns and cities, ports and enterprise zones, research centers, sports and entertainment venues, and tourist destinations. As a hub for innovation, entrepreneurs, business leaders and companies will come to research, incubate and commercialize new technologies and enterprises in ground-breaking ways. Residents of NEOM will embody an international ethos and embrace a culture of exploration, risk-taking and diversity - all supported by a progressive law compatible with international norms and conducive to economic growth.

OceanX is a mission to support scientists to explore the ocean and to bring it back to the world through captivating media. Uniting leading media, science, and philanthropy partners, OceanX utilizes next-gen technology, fearless science, compelling storytelling, and immersive experiences to educate, inspire, and connect the world with the ocean and build a global community deeply engaged with understanding, enjoying, and protecting our oceans. OceanX is an initiative of Dalio Philanthropies, which furthers the diverse philanthropic interests of Dalio family members. For more information, visit www.oceanx.org and follow OceanX on Facebook, Instagram, Twitter, and LinkedIn. 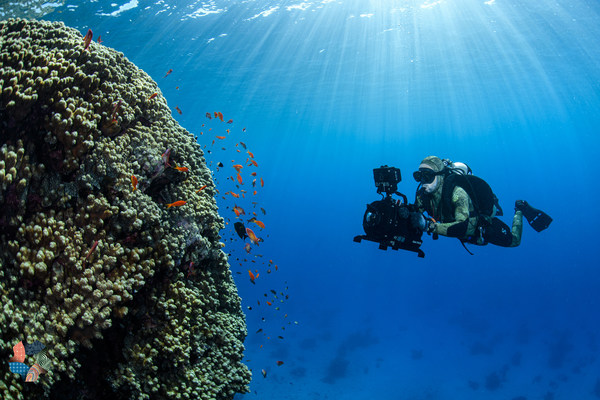 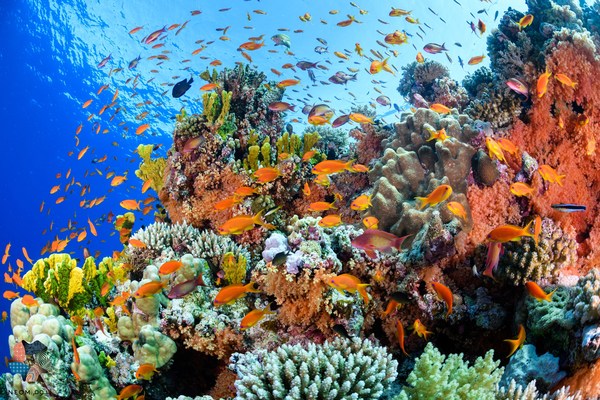 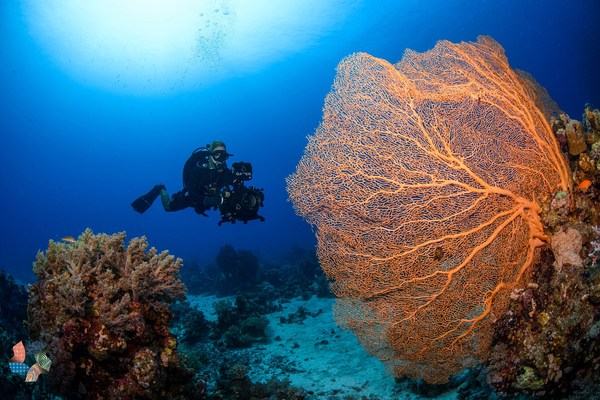 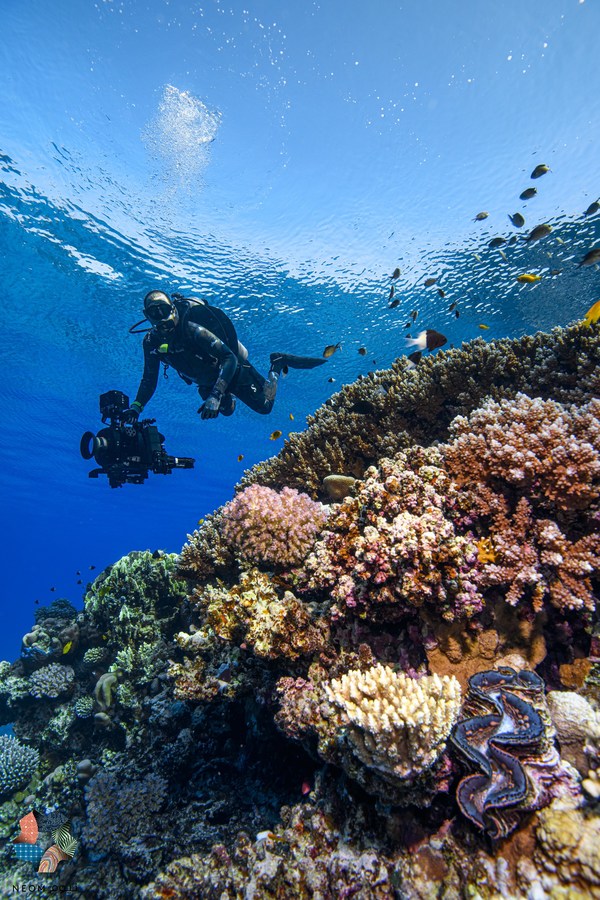 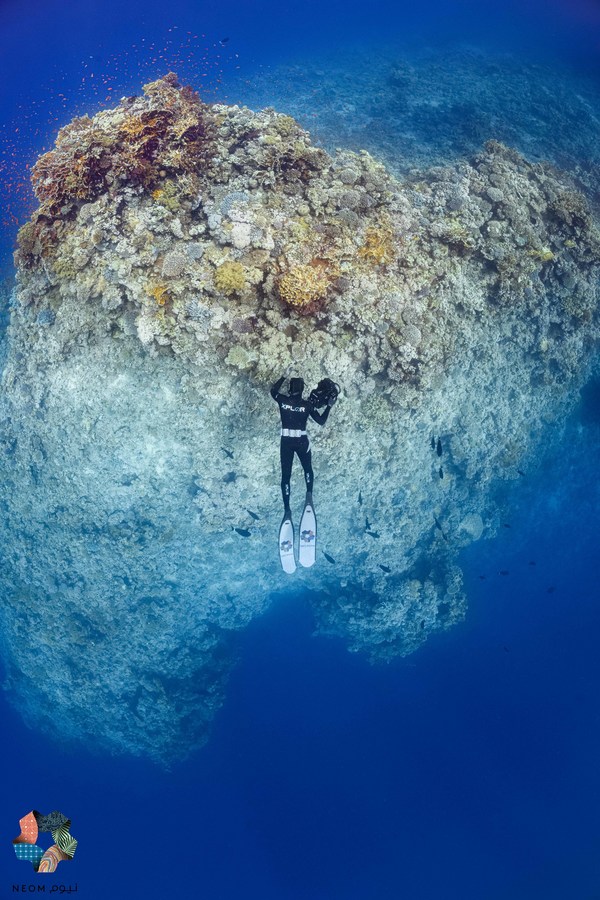 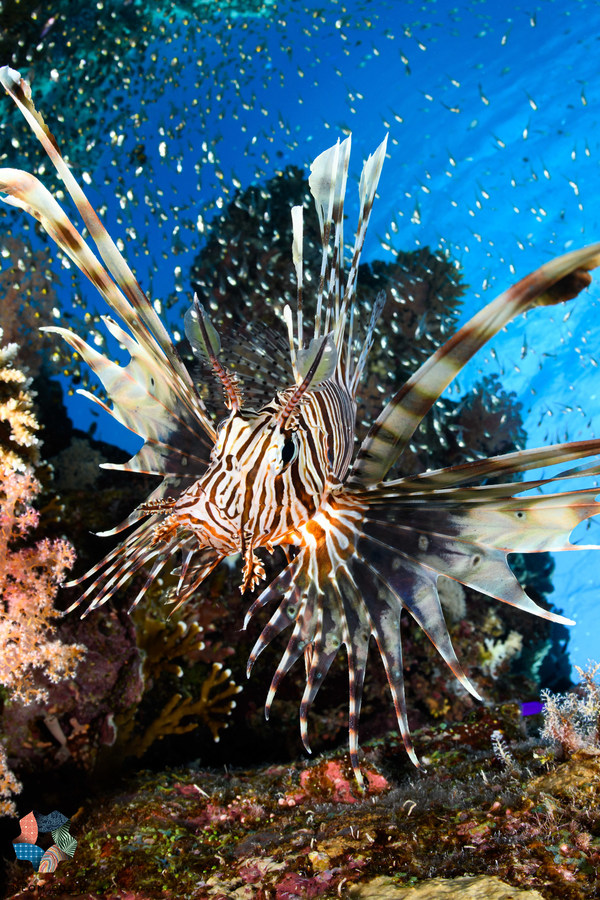