The Nishan International Mayors' Dialogue, an important part of the Eighth Nishan Forum on World Civilizations, was held on Sept 26 in Qufu, a county-level city in Jining, Shandong province. 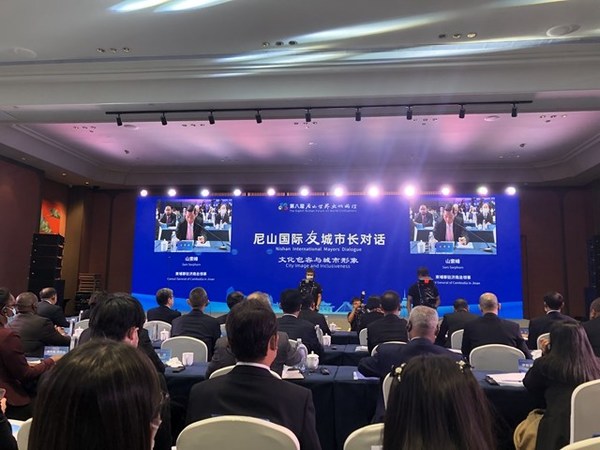 The event is designed to share successful experiences and cooperation opportunities in urban governance and showcase the developmental achievements and cultural charms of different cities.

Themed under "City Image and Inclusiveness", the event gathered representatives and diplomatic envoys from more than 40 of Shandong's international sister cities in over 20 countries via online and offline channels.

Sister city relations are an important channel for friendly exchanges between local cities and people at home and abroad, said Li Xikui, vice-chairman of the Chinese People's Association for Friendship with Foreign Countries.

"In the face of a diverse world culture, representatives of sister cities from around the world have gathered in Nishan to form a consensus on peace and development through dialogues and exchanges. This highlights the significance and value of the Nishan forum," Li said.

As a pivotal point in the New Eurasian Land Bridge economic corridor and the cooperation under the Belt and Road Initiative, Shandong has been an important place for foreign trade and cultural exchanges since ancient times. 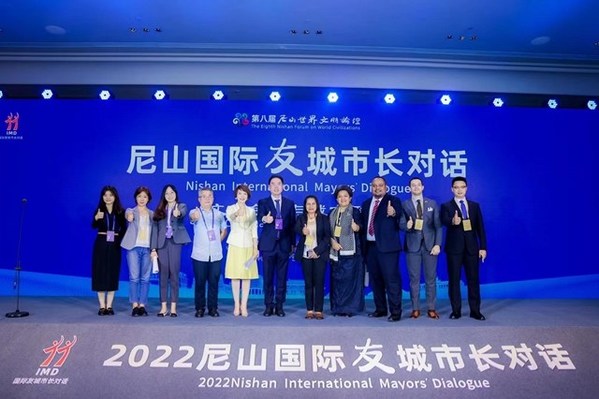 Since the establishment of the first international sister city relationship in 1979, Shandong has established 612 pairs of sister cities and friendly cooperative relations with 93 countries.

The list of 11 pairs of international sister cities established by Shandong this year and the overseas project of "Window of Shandong" were also released at the event.